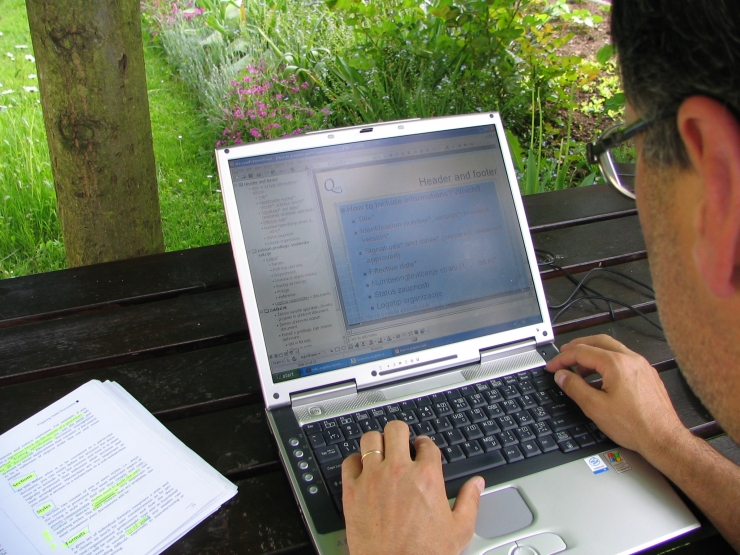 Rate this post
Earlier this week, Jason talked about employee performance, and why it’s often a nightmare. I am hoping today, to do the same for organization performance management, and shed a similar light on it. Organization performance management is misconstrued in how difficult it actually is, just as the previous subject was, but for very different reasons. While employee management seems like a very logistically-painful experience, organization performance seems like something that’s going to be a coordinational and sociologically intricate and stifling task. Well, if you’re not careful, it can be such. The problem is that where there are stories of failure on this topic, if you look closely at them you will find a recurring theme, and that’s the lack of an understanding of the human animal and the social dynamic. So, today, I’m going to discuss what various symptoms mean, and what you can do to address them, while practicing your managerial duties in relation to an organization. First, let’s look at a problem a lot of people have with an organizational learning concept, and that’s pacing between individuals being very disparate. Some learn faster than others, and all learn unevenly, resulting in a half-prepared team at the end. This is a symptom of a lack of teamwork and selflessness in the individuals. Now, some people aren’t inherently altruistically-minded, and it’s not a judgment of such people. It has to be encouraged and brought out in most people, and so you must find some way to motivate them to work together, just as Jason said was the case in the previous topic. There are a lot of ways to approach this, but I suggest, as usual, taking a chapter out of the gamification book in that just as you reward individual progress, you more greatly reward group progress, so that individuals have a motivation, and a tangible one, to assist one another. Along with this, you need clear cut group goals, the success or failure of which are clear enough to take metrics on. If you want to manage performance, you need to measure it to begin with. If you can’t get metrics, or are feeling the need to guesstimate the overall performance of your organization, this is a symptom of goals not being clear and focused enough. With poor metrics will come a poor sense of how well the material is being absorbed, resulting in failure in the end. Just as you don’t drive a car without a speedometer, you don’t perform training without a good set of metrics, and a facilitation of taking them. Ultimately, organization performance management is mostly about ensuring that first off, the organization acts as a unit, which calls for tweaking individuals to have a group centrism in their thinking. After that, if you want to know when to change tactics, or even know when anything else is wrong, your goals need to be clear enough to take concrete measurements by.