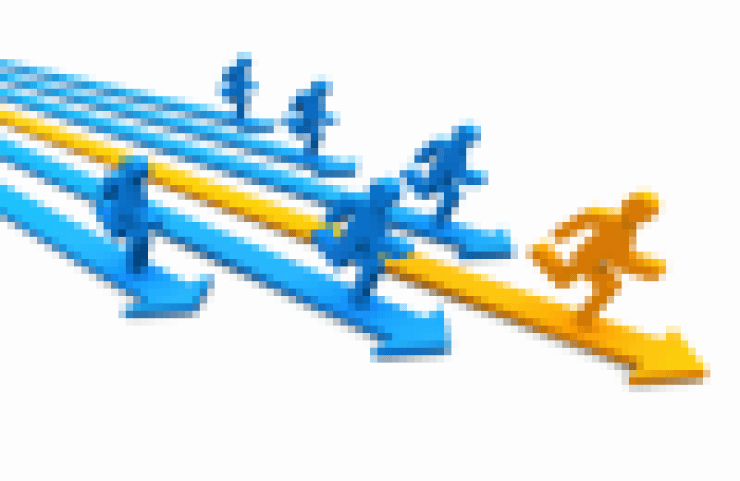 Rate this post
One of the most unique and new organizational learning strategies is gamification. The theory arises from the increasing embrace of gamer culture as a whole with younger generations rising to take the reins left for them by their predecessors. We plan on having a lot written on the different angles of gamification in training in the coming weeks, but to get started, let’s talk about the nature of gamification and what the tenets of the philosophy are, and also look at two opposing theories on the ramifications, positive and negative, of practicing gamification as an organized learning strategy in practical application. First, at a very basic level, what is a game? The definition of a game can have variable definitions, and is often spontaneously defined by personal opinions on what makes a game and what does not. But at its core, a game is any kind of activity with a set goal through which a player must face adversity within the constraints of defined rules, to achieve said end goal, or in which multiple players attempt to achieve a set of goals within a set of rules in a competitive manner. Games can be built on anything, with this definition in mind. So, what is gamification as an organizational learning theory? Rather brilliant, at least on paper. The basic principle behind gamification is to  incentivize employees in their work or in organized learning via providing accomplishments, rewards and even competition as drives. In gamification, a leader may establish tropes common to tabletop and video game systems such as leveling and accomplishment “trophies”, with varying levels of rewards for each. When an achievement is unlocked or a level is reached (done so by accomplishing specific learning or business goals), rewards may be tendered. These rewards may be something as simple as congratulating them before their peers, but can also be something tangible, such as a free lunch as their favorite restaurant, minor pay raises or any number of things, within reason. Gamification is a way to make the process fun, and to provide a sense of accomplishment for the employees, a real metric by which they may gauge the value of their learning or their completed work. However, there are competing theories on the ramifications of gamification, citing it as not one of the viable organizational learning strategies. One theory is that gamification will lead to enthusiasm for learning and work, by bringing the ever-increasingly valued “gamer” mentality to the mundane of daily work. It will incentivize employees by making their day feel less like drudgery and more like another kind of game. It may also improve the competitive nature business professionals need to cultivate, which garners further learning, skill improvement and productivity on the whole. By this theory, gamification is a very viable solution in just about any business for  incentivize organizational learning as well as productivity in normal work. They will also point out the potential to increase bonds between employees and improve cooperation through the rules of the established game, something that has been widely documented in various traditional gaming environments such as online games and tabletop. However, an opposing theory will cite some potential problems with gamification. The drive to succeed may result in cut corners in learning and normal work in a rush to reach an achievement or a level depending on the system. If the rewards are too great, this is a severe risk, where at the same time if the rewards are not very motivational, the system will just break altogether. They will also point out that with the competition inherent to gamification, office politics may be overclocked, resulting in increased hostility, unrest and discontent between employees as some outperform others within the “game” and its set rules and points of achievement. Another caveat this theory poses is that gamification may result in a lack of work or learning being taken seriously which in some industries could be physically dangerous. However, until gamification has been tested in controlled environments for some time, these are merely concerns, not definite problems. It goes without saying that the other camp, in favor of gamification on a grand scale, can only theorize at this point on how effective and practical it is off of paper. Debate aside though, gamification is definitely one of the more interesting and unique organizational learning strategies that are worth considering trying, if for no other reason than science alone. To learn about organizational training plans, click here.